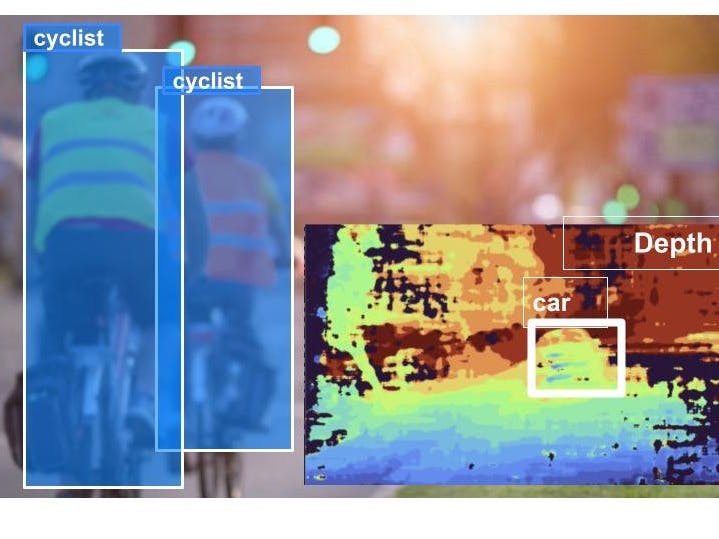 “Bicycles may be the most eco-friendly mode of transportation that can help ease the choking of our cities. It may also be a viable solution to free up our roads from the burgeoning number of vehicles. It may be a great cost-effective alternative to tackle the bloating fuel costs and it may also be a good way to replace a sedentary lifestyle with a more healthy one. But despite all its positives, the humble bicycle invented 200 years ago, has today become one of the most dangerous vehicles, putting its riders to great risk.On India’s roads 16 fatalities take place every hour and cyclists are among those most vulnerable among the roads users apart from 2-wheeler riders and pedestrians. According to the Ministry of Road Transport and Highways Data, 2015 report, states the Vulnerable Road Users make up for 46.3 per cent of the total fatalities. Yet another report, the Analysis of Global Road Safety 2015 done by SaveLIFE Foundation, found that road traffic deaths among pedestrians, cyclists and motorcyclists comprise almost half of all the deaths on roads across the world. According to the report by Transport Research Wing (TRW) of the Ministry of Road Transport and Highways in the five years between 2011 and 2015, 25, 435 cyclists have been killed…”