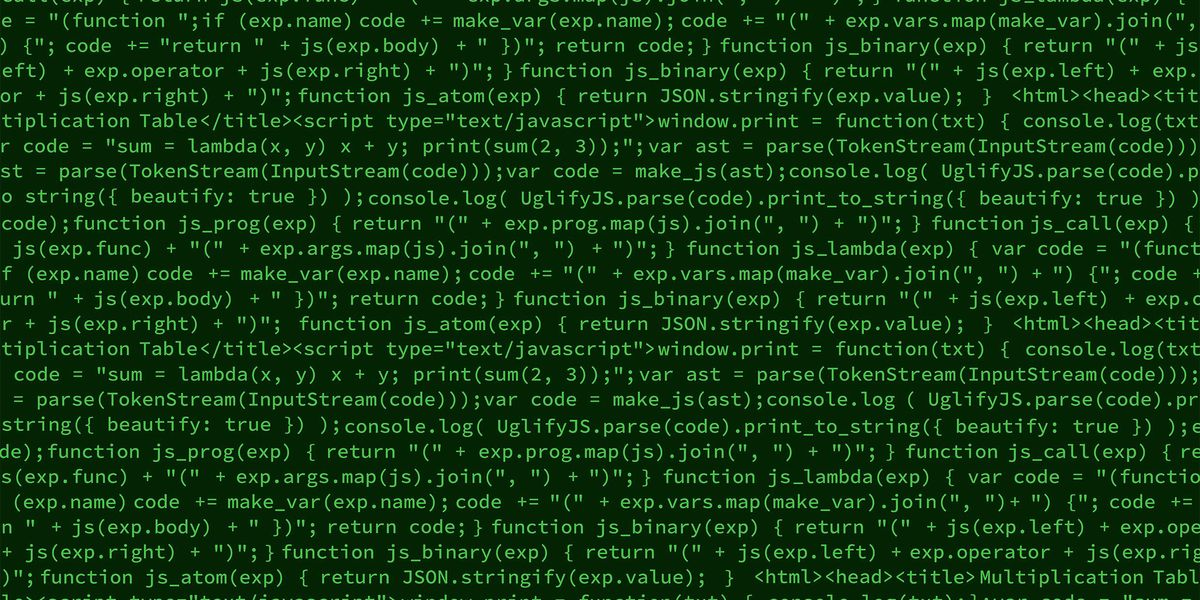 “This summer, the artificial intelligence company OpenAI released Codex, a new system that automatically writes software code using only simple prompts written in plain language. Codex is based on GPT-3, a revolutionary deep learning platform that OpenAI trained on nearly all publicly available written text on the Internet through 2019.

As an early Beta tester, I’ve had extensive opportunities to put both GPT-3 and Codex through their paces. The most frequent question I’m asked about Codex is “Will this replace human programmers?” With world powers like the United States investing billions into training new software developers, it’s natural to worry that all the effort and money could be for naught.

If you’re a software developer yourself—or your company has spent tons of money hiring them—you can breathe easy. Codex won’t replace human developers any time soon, though it may make them far more powerful, efficient, and focused.

Why isn’t Codex an existential threat to human developers? Years ago, I worked with a high-level (and highly compensated) data scientist and software developer from a major American consulting firm on a government database project. Our task was to understand how a state agency was using its database to assign grants to organizations, and then to advise the agency on how to improve the database…”