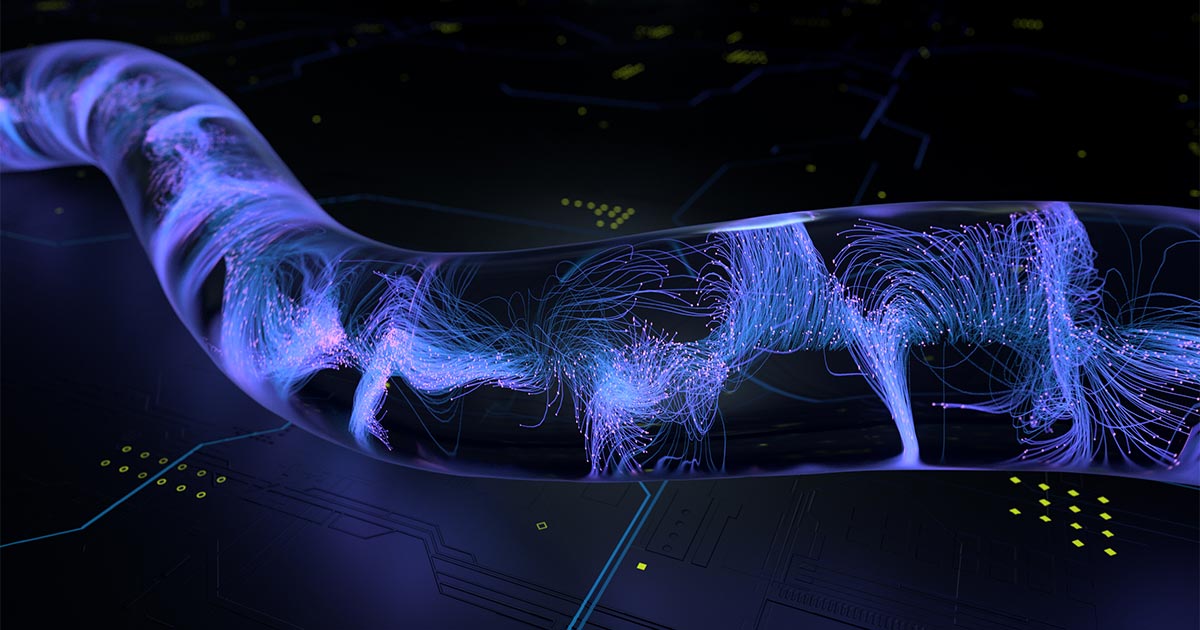 “Unfortunately, that list of equations is infinite. Researchers have to figure where they can cut off the list to get a good-enough approximation. “Do I stop at equation number 10? Number 20?” said Nuno Loureiro, a plasma physicist at MIT and a co-author of the Maryland study. The team proved that for a particular range of nonlinearity, their method could truncate that infinite list and solve the equations.

The MIT-led paper took a different approach. It modeled any nonlinear problem as a Bose-Einstein condensate. This is a state of matter where interactions within an ultracold group of particles cause each individual particle to behave identically. Since the particles are all interconnected, each particle’s behavior influences the rest, feeding back to that particle in a loop characteristic of nonlinearity.

The MIT algorithm mimics this nonlinear phenomenon on a quantum computer, using Bose-Einstein math to connect nonlinearity and linearity. So by imagining a pseudo Bose-Einstein condensate tailor made for each nonlinear problem, this algorithm deduces a useful linear approximation…”