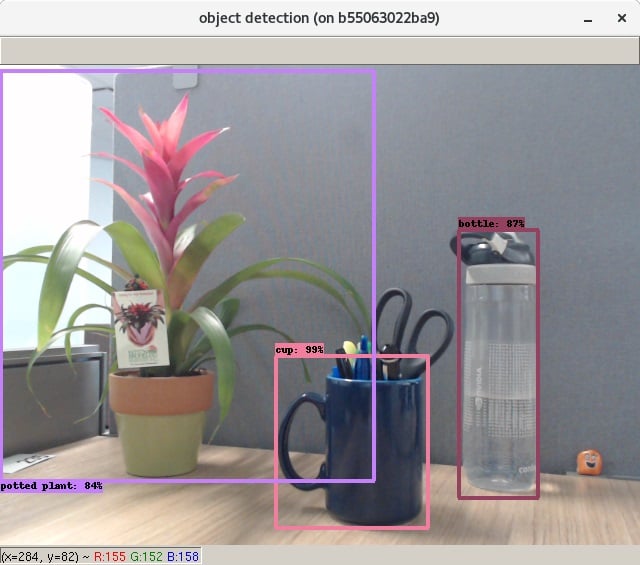 “How Difficult are Object Detection and Recognition?

Object detection is the technique of determining the presence of an object and estimating its location in the image canvas. Object recognition classifies the detected object from the list of previously seen (trained on) objects. Detection techniques usually form a rectangular bounding box around the object and is a coarse representation of the extent of the object in the image. Recognition techniques usually classify the object with a certain probability or belief in the prediction.

In an image with multiple objects, it is a challenging task to determine the location of all the individual objects (detection) and then recognize them, due to several reasons: