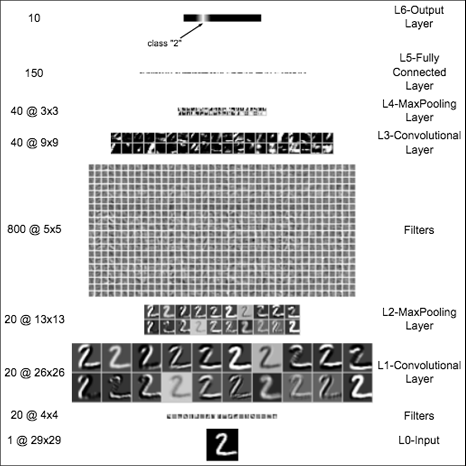 “In 2021, we are celebrating the 10-year anniversary of DanNet, named after my outstanding Romanian postdoc Dan Claudiu Cireșan (aka Dan Ciresan). In 2011, DanNet was the first pure deep convolutional neural network (CNN) to win computer vision contests. For a while, it enjoyed a monopoly. From 2011 to 2012 it won every contest it entered, winning four of them in a row (15 May 2011, 6 Aug 2011, 1 Mar 2012, 10 Sep 2012), driven by a very fast implementation based on graphics processing units (GPUs). Remarkably, already in 2011, DanNet achieved the first superhuman performance in a vision challenge, although compute was still 100 times more expensive than today. In July 2012, our CVPR paper on DanNet hit the computer vision community. The similar AlexNet (citing DanNet) joined the party in Dec 2012. Our even much deeper Highway Net (May 2015) and its special case ResNet (Dec 2015) further improved performance (a ResNet is a Highway Net whose gates are always open). Today, a decade after DanNet, everybody is using fast deep CNNs for computer vision…”